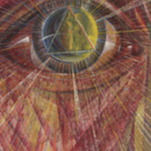 I was in the wholesale wine and spirit business for some time. I had a good business among a multitude of accounts up and down the Connecticut river: white table cloth restaurants, corporate chain restaurants, dive bars, titty bars, and what is called "Package Stores" in this State, which are in effect retail liquor stores that ranged from 500 sq. feet to 20,000+ sq. feet. I loved drinking extremely well (Grand Marnier Cuvée du Centenaire, ect.), meeting growers such as Jean Trimbach of the Alsatian Trimbach estate who have been growling excellent wines since 1628 (I love their Riesling, Pinot Blanc, and Gewurztraminer) and learning about winemaking.

However, I most definitely did not like some aspects of the job that involved so much driving and travel. The big one though was the amount of volume I had to pump out on a monthly basis (I sold lakes of alcohol per year) and the impoverished locations where I had to do so. This tied into selling a hard drug (alcohol) and my responsibility in this. I had an old hand who was close to retirement take me under his wing my first year and I never forgot what he told me, "This is a great business. You keep your own hours, no boss as long as you make your numbers, you can make a lot of money, you sell a product which often puts a smile on people's faces, but all of this will slowly eat your soul." And it did.

The nine digit zip code poorest neighborhood in Connecticut is Barbour Street in the North End of Hartford. There are three package stores on this street. When I first had these accounts they were all owned by black men who had owned them for a considerable amount of time. They treated me with well, but had preexisting business relationships with other wholesalers (there is cutthroat competition among wholesale houses) and I received little business. Over the course of several years all of them were sold to Indians (subcontinent). Our house had a roving consultant who was of of such origin (he was the only Indian wholesaler in the State at the time) and he and I had became good friends. He received fairly vicious abuse from many, including fellow wholesalers, and that pissed me off. He was a good guy and in effect became my doorway into this community. I handed out a lot of Diwali cards and was invited to a number of weddings.

Back on Barbour Street things had changed. I, in effect, owned these accounts now. I did much business. And at first it was great. And then when it came time for me to review my quarterlies or annual numbers a little tear in my soul began to happen. I never had any problems, and eventually began to know people, in the neighborhood. And they just were people, like anywhere else. I liked many of them and freely handed tchotchkes such as T-shirts that I always had tons of (advertising brands, ect.). I remember one day I was asked to go look at what someone was distilling in their bathtub. They were trying to ferment chicken to make alcohol. That is a smell I will never forget. They were not successful. I got to know the local gang bangers because it was smart. I was often paid in cash on Barbour Street, and had substantial amounts on me at times. They got a better quality of tchotchkes and "samples". I was never robbed. I also saw things that broke my heart- poverty, violence, and hopelessness. At times driving around the North End was like being surrounded by ghosts.

And then one year, in January, I looked at my numbers for the prior year. I had sold over 3,000 cases of Bacardi pints to one store alone. Close to the same for half pints. Over 2,000 cases of Hennessy nips and close to that number of half pints. I could go on and on with thousands of SKU's with similar numbers, all at one store, that was soon replicated by all three. I could no longer rationalize my role in sustaining the degradation of this neighborhood. I was part of the problem, in a neighborhood that had package stores, quick/paycheck loans "stores", barber/beauty salons, and little else. All the money that the prior owners had kept in that neighborhood was leaving under the new owners, assisting in the impoverishment. Six months later I left the wholesale business.

So when this video randomly popped in my recommended views, it brought back many memories, of which I have shared a few with you today. The neighborhood looks better then it did when I was there. There is much Cinéma vérité in this if you watch it >

1
View All
2
Reply
Interested? Want to learn more about the community?
What else you may like…
Videos
Posts
Debbie-Lynn@Debbie-Lynn
February 27, 2022
We are alive and well in Kodiak, AK! 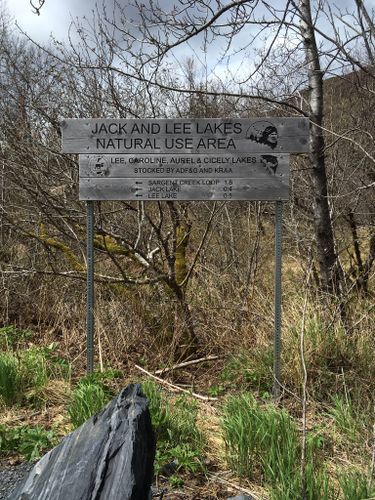 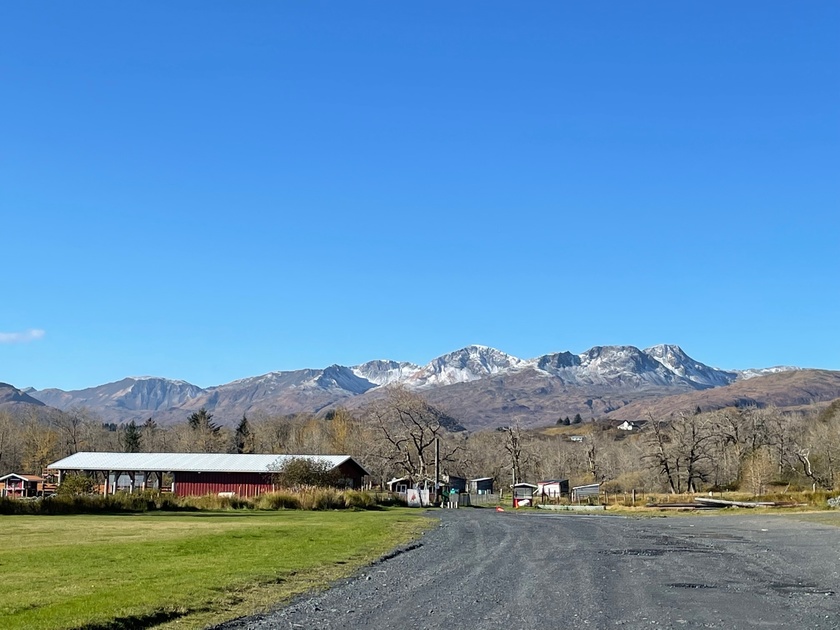 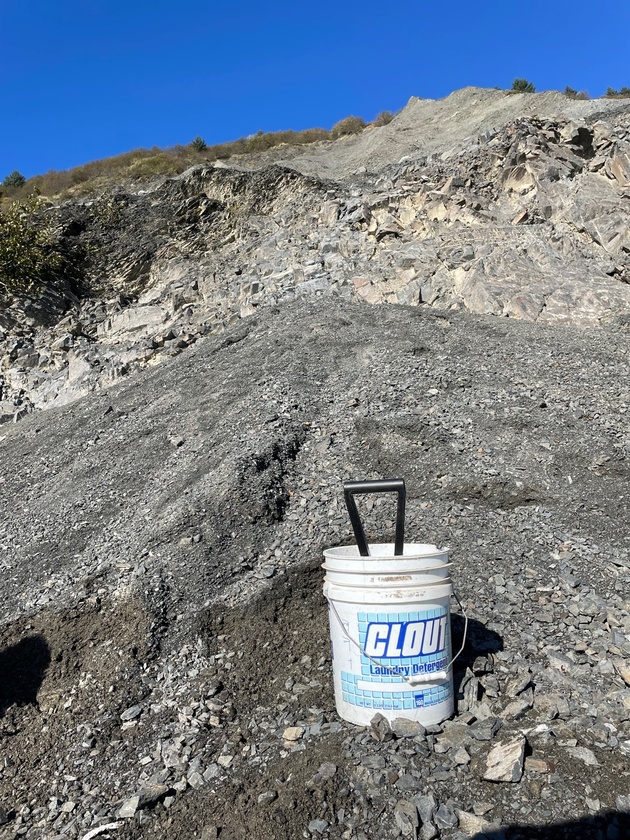 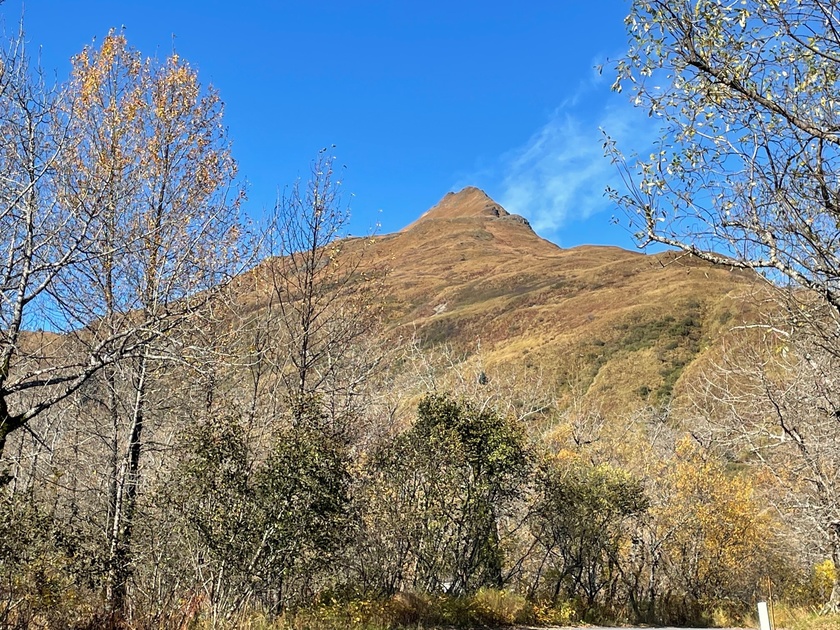